The UZH Alumni Chapter Sydney celebrates its 5-year anniversary and looks back at some highlights. Despite current Corona restrictions, chapter head Mario A. Bassi is positive about the future. 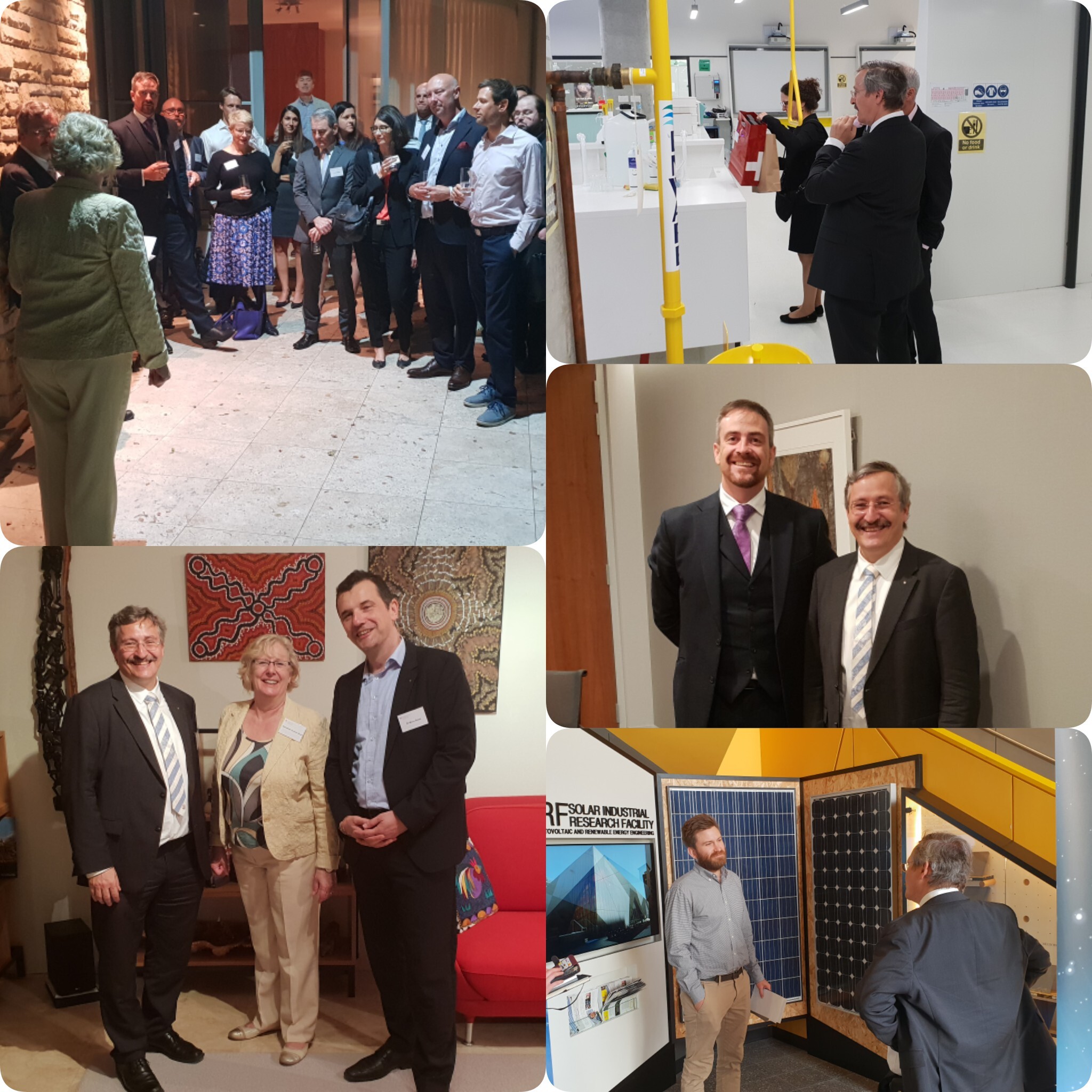 Even if a big anniversary celebration is not (yet) in the cards: The UZH Alumni Chapter Sydney is nevertheless in a festive mood. Five years ago, in February 2016, it was founded during an initial event at the residence of Consul General Ernst Steinemann, in the presence of Swiss Ambassador Marcel Stutz. The goal of the chapter is to bring together alumni as well as former exchange students or employees of UZH living in the Sydney area and to build bridges between Zurich and Sydney. The chapter’s strategically important function was confirmed in early summer 2017 by the Organization of the Swiss Abroad (ASO), which recognized the chapter as an associate society.

Despite its distance from the alma mater, the chapter has been graced with distinguished guests from home over the years. The kick-off was made in May 2018 by the then Rector of UZH, Prof. Michael Hengartner. Consul General Bernadette Hunkeler Brown welcomed him as well as numerous members of the UZH Alumni Chapter Sydney in her residence. In addition, UZH’s Vice-Chancellor Prof. Christian Schwarzenegger and Prof. Abraham Bernstein did not miss the opportunity to visit the chapter during their trip to Australia in October 2019. At the networking aperitif at the Swissôtel Sydney, they provided exciting insights into current research at UZH.

Even during the Corona pandemic, the chapter does not stand still. Chapter Head Dr. Mario A. Bassi organized, among other things, an online lecture with UZH alumnus Raffaele Ciriello, lecturer at the University of Sydney. He spoke on the topic of “IT Governance” and contact tracing in times of Covid-19.

As soon as possible, Bassi would like to hold meetings on site again. Australia is well off compared to other regions of the world, he said. Thus, he hopes that the popular fondue event at the Consul General’s residence, which was planned for 2020 together with ETH Alumni and HSG Alumni, can be made up for this year. He also wants to use the recently announced strategic partnership between UZH and the University of Queensland to expand the alumni network beyond Sydney.